From banking to dating, tech companies such as Facebook, Google and Amazon are so integral to modern life that users have become “dependent” and “vulnerable”, said Canadian-born Wylie.

“By the sheer nature of their scale, they exert a force which currently doesn’t have any corrective counter-force,” Wylie said at a conference in Oxfordshire, west of London.

“You, as a consumer, should not bear the burden of that responsibility,” he said in an interview.”You are not the one that is in a position of knowledge and power, you’re not the one making a profit off this activity.

“So it is unfair,” he told the Thomson Reuters Foundation.

The company, with links to U.S. billionaire Robert Mercer and former White House adviser Steve Bannon, was embroiled in a scandal over reports it harvested the personal data of millions of Facebook users, beginning in 2014.

Wylie said the world’s dominant technology companies had reached into so many pockets of modern life, “it’s like a hydra – you cut off one head and several more grow.”

Once seen as engines of growth and innovators, tech giants have come under fire on both sides of the Atlantic for allegedly misusing their power and failing to protect users.

Earlier this month, Kenya approved a data protection law that sets out restrictions on how personally identifiable data can be handled, stored and shared, the government said.

The U.S California Consumer Privacy Act is set to take effect on Jan. 1 and will require large businesses to let consumers opt out of the sale of their personal data.

Green-haired Wylie, 30, said he had been banned from using Facebook and Instagram social media platforms since he lifted the lid on Cambridge Analytica’s practices in 2018.

He now works with Swedish retail chain H&M on fusing ethics and Artificial Intelligence and spoke to the Thomson Reuters Foundation at VOICES, a Business of Fashion industry gathering.

Tim Berners-Lee, so-called inventor of the World Wide Web, has also voiced concern over the abuse of data and privacy online, and called for a check on Silicon Valley’s power.

Yet tech experts point to the positives – from tackling diseases to improving transport, and artificial intelligence. 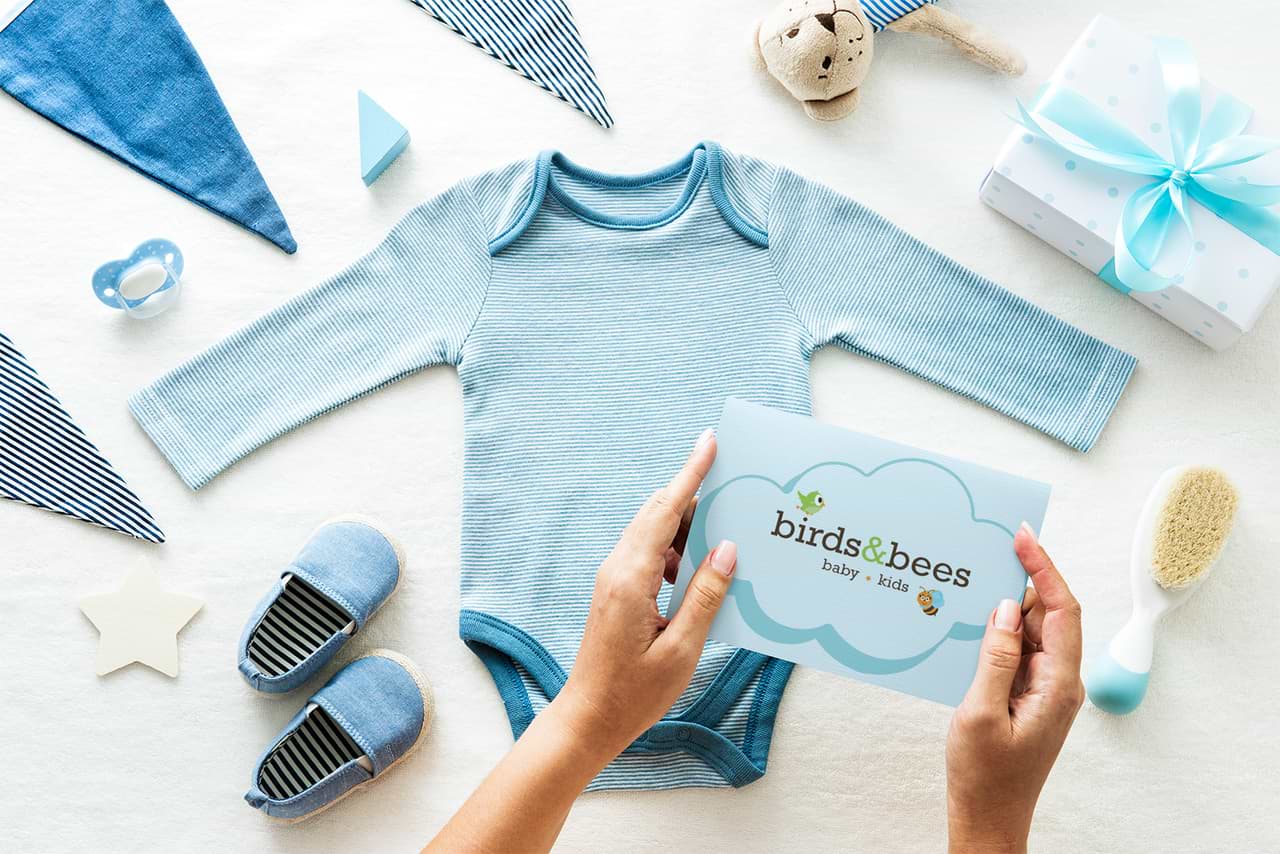